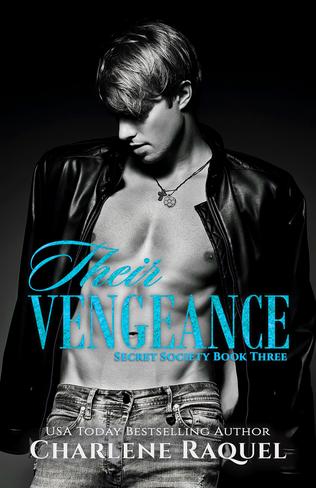 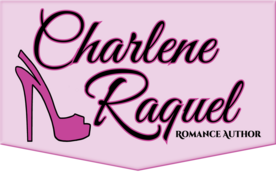 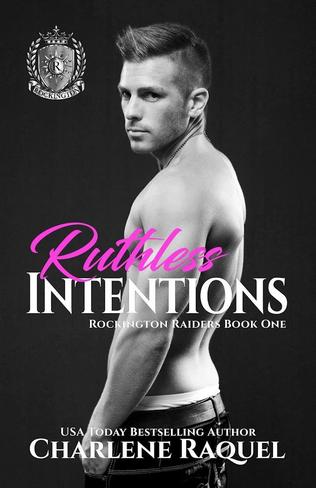 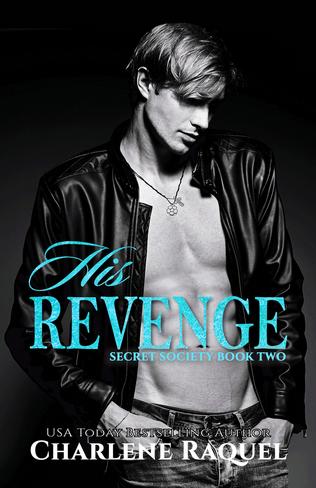 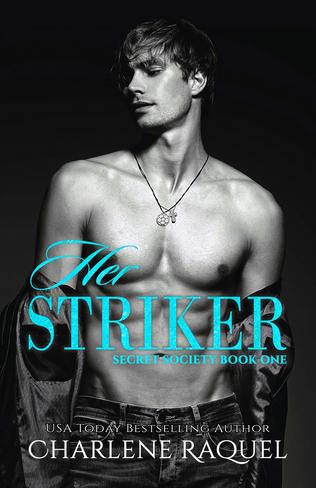 Sometimes evil can be disguised as family.

Drew Maxwell faced death twice, only barely surviving each time.
The secret society is out for Drew Maxwell’s blood, but now another unknown assailant much closer to him could be even deadlier.

Gwen Mason wants control of her life back. Her corrupt and evil parents are determined to use her as a way to solve their deadly problems.

With the help of an elite force of military men, Gwen and Drew must discover the hidden force behind everything before they are both silenced for good.

He’s an arrogant star soccer player and she’s the school reporter who’s going to expose him.

Lacey Grant's the top reporter at the Rockington University newspaper and has no time for entitled, rich jerks. She's after a story that could launch her career after graduation, but her boss won't let her pursue it unless she helps shut down a scandalous gossip site, the Raiders Forum.

Kyle Maddow rules the soccer field at the University. As the team’s leading scorer, he’s the player that every girl wants and he takes full advantage of it much to the Raiders Forum's delight--after all, he gives them more than enough content. To Kyle, the Raiders Forum was an amusing annoyance until his coach benched him for embarrassing the team. With the biggest rivalry game only two weeks away, he has to discover who is behind the form and stop them.

Kyle's best chance is to team up with the prickly reporter who hates him. When Kyle tries to turn his legendary charm on Lacey, she knocks him on his butt. Literally.

With mysterious accidents and deadly secrets revealed, they are forced to work together to stop unknown assailants before they become the next victims

Drew Maxwell was out for revenge.

An investigation into his brother’s death turned into a deadly game with a secret society that has the power to destroy his life. Filled with the world’s most rich, powerful, ruthless and infamous men and women, the Scorpio Society believes they should rule everything and everyone, and kill anyone who opposes them. Drew’s mission is to end the Scorpio Society’s reign of terror before they end him.

Gwen Mason was out for freedom.

Her father’s treachery stretched far beyond parental abuse and neglect to promising her as payment to a business associate. Gwen must go up against the highest levels of corruption and organized crime that her father has entangled her. Not knowing who to trust, she will have to sift through the web of lies around her.

Tall, muscular, blond, rich, sexy as hell and a star soccer player, Drew Maxwell had it all. He was the perfect type of person the Scorpio Society wanted to recruit. And that was exactly what Drew was counting on.

He transferred to Stonewall University to infiltrate the secret society that killed his brother but found the girl who shattered his heart years ago. Needing to get close to her to discover if she had a role in his brother’s death, Drew had to fight the resurrected and unwanted attraction.

Barely escaping her abusive father, Gwen Mason was hiding out at college. She kept her head down and herself out of the spotlight, until she ran into her ex-boyfriend, the world’s biggest jerk. She vowed to ignore him, but he turns up everywhere she goes, looking hot and followed by a pack of swooning, female, soccer groupies.

As both Gwen and Drew fight their attraction, the society targets Drew and everyone he cares about. Even the girl he claims to hate.